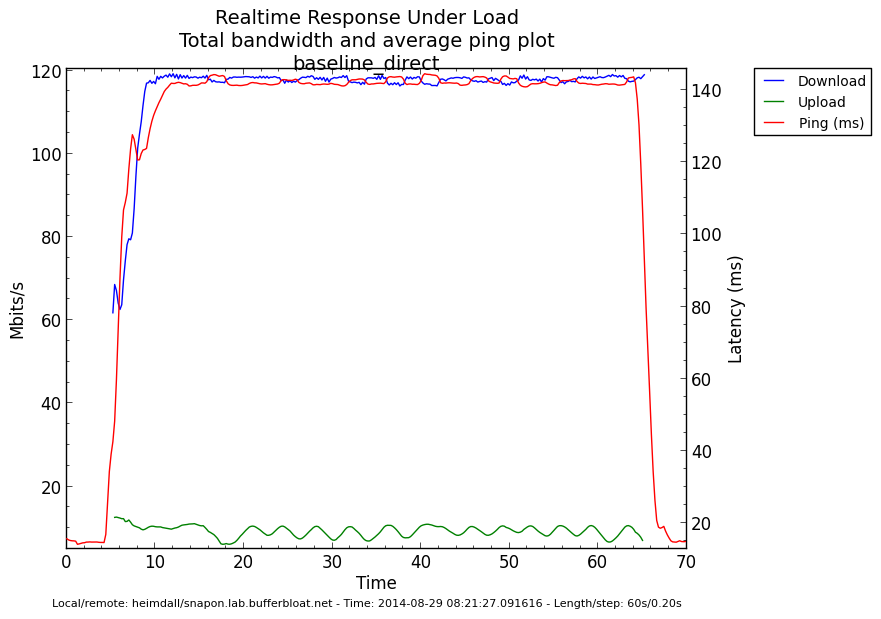 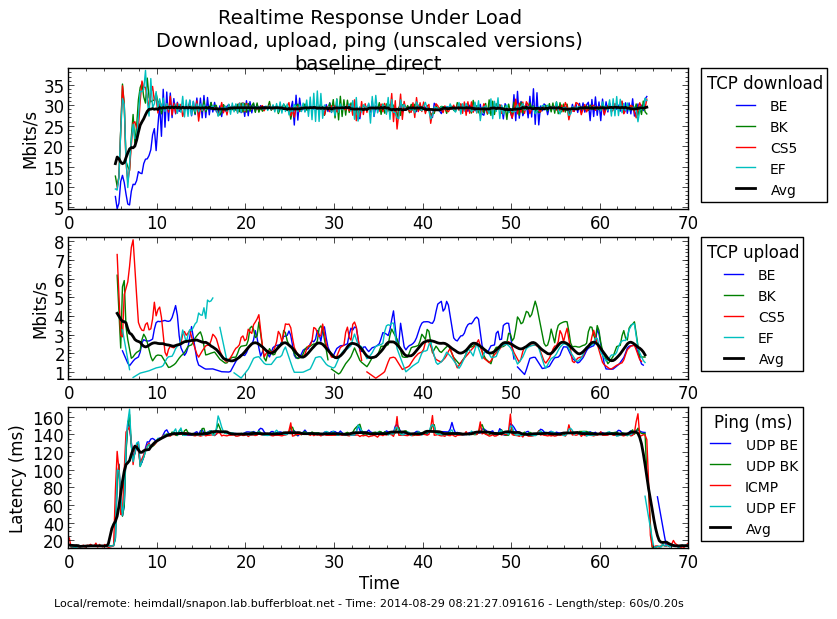 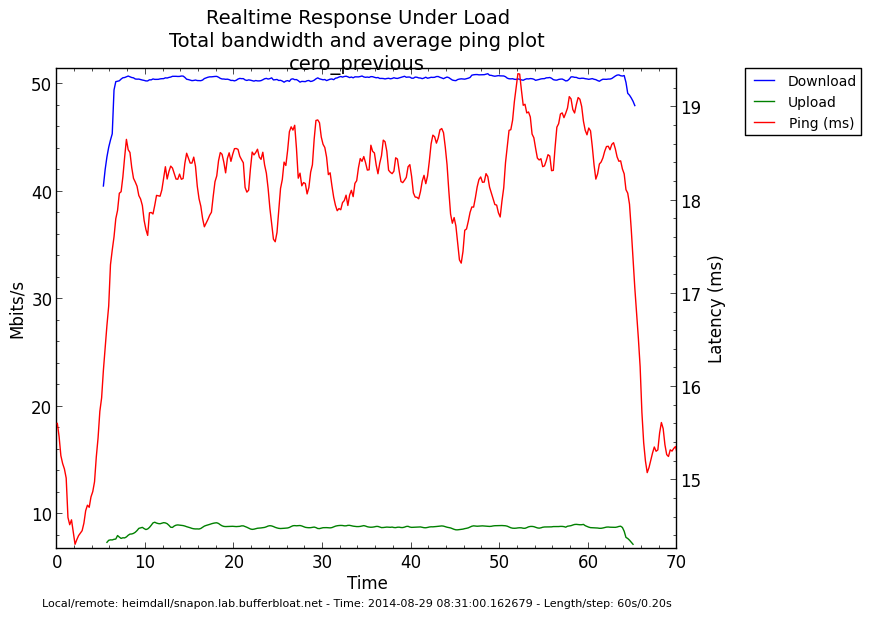 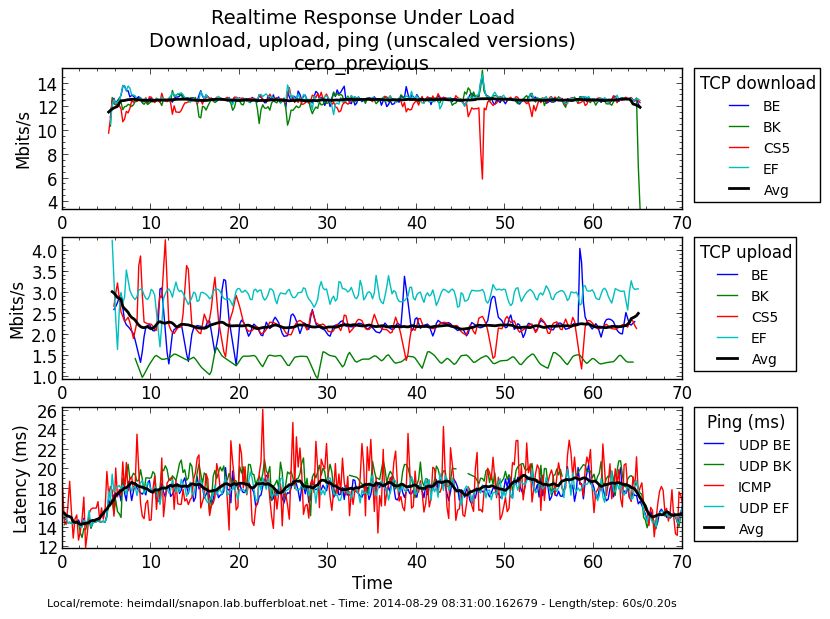 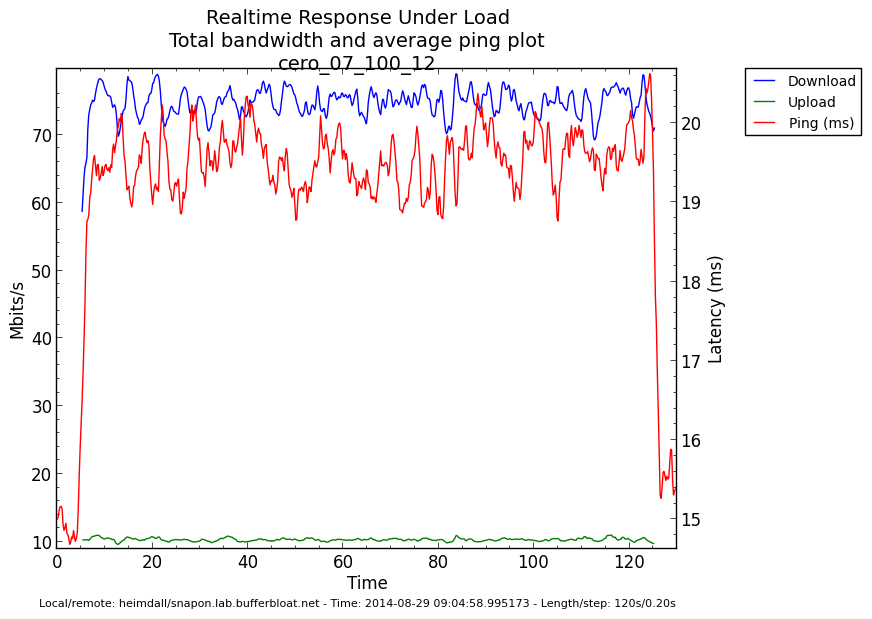 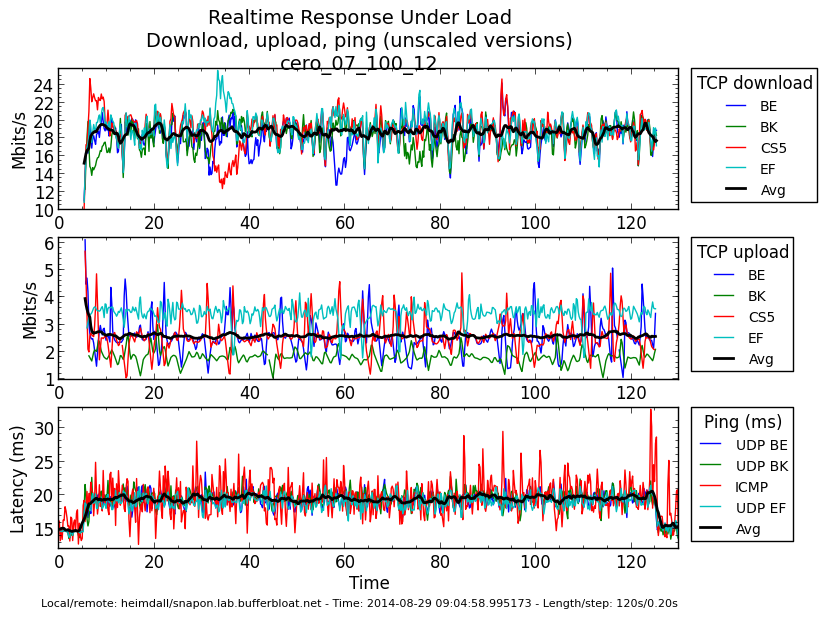 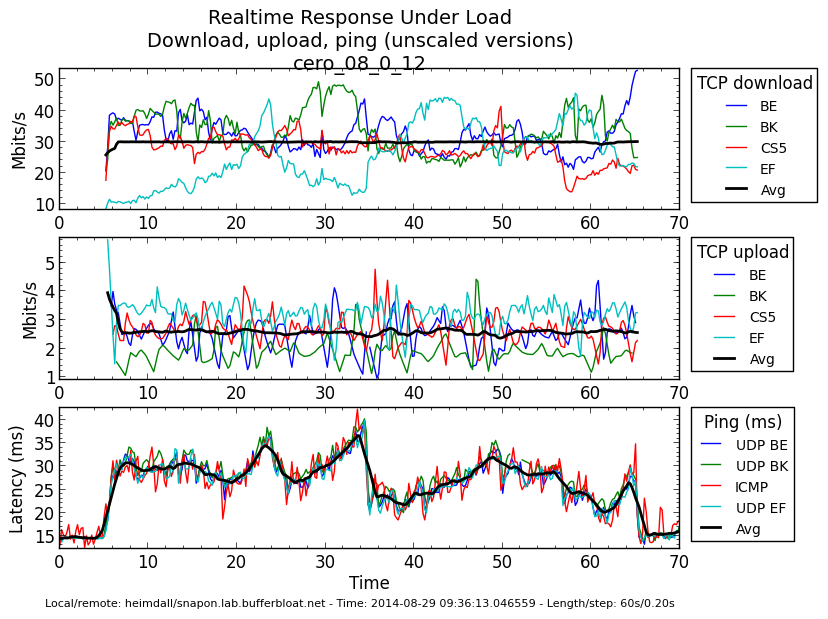 If only Comcast would just fix this in the CMTS and in the modems, instead of forcing us to do this on our own...
Posted by Aaron Wood at 9:46 AM